You’re listening to Fanholes!!! A Transformer, Comic Book, Fantasy and Science Fiction Podcast by the fans, for the fans!! 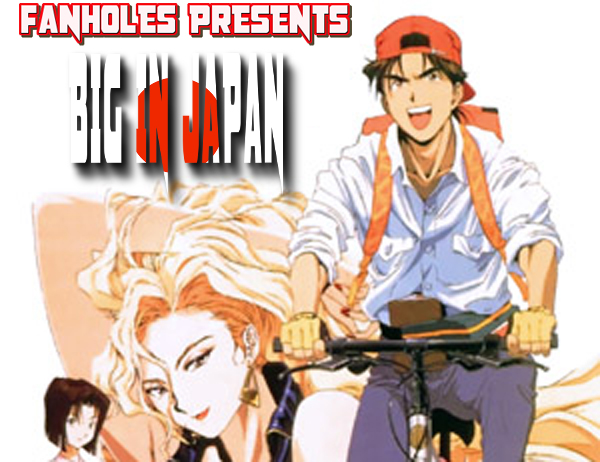 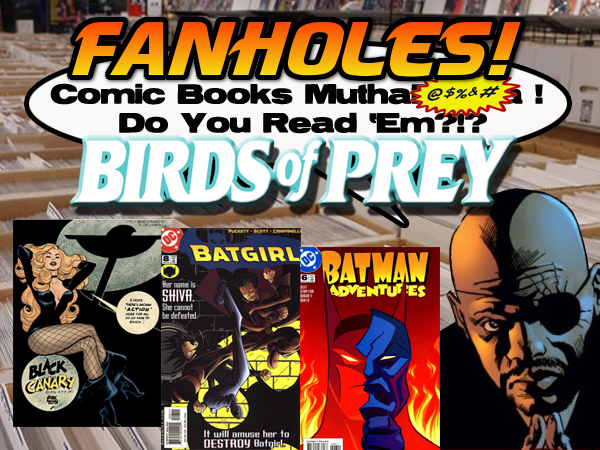 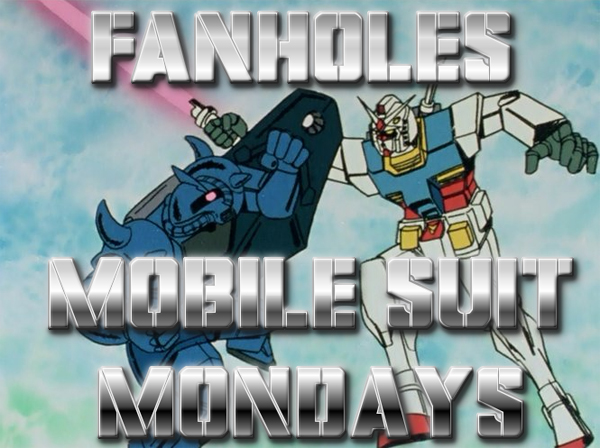 Join Mike, Justin and Derek as they discuss the twelfth episode of the series that started it all, Mobile Suit Gundam, on what is now Fanholes tradition, Mobile Suit Mondays!
Podcast Promo:
For All Mankind – A Super Friends Podcast
Share | Download(Loading) 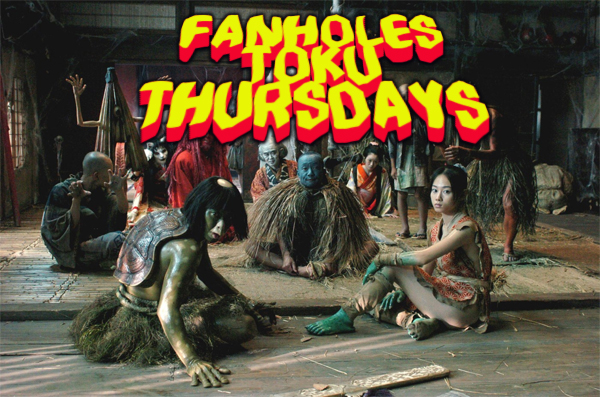 Justice Not Entirely Dissimilar To Lightning # 7: Thunderbolts # 6 and Nick Fury: Agent of SHIELD # 18 Mike, Justin and Derek discuss the sixth issue of Thunderbolts where all 105 Elements of Doom attempt to take over the Empire State Building! Then in the second half of the show we review the reprinting of the first appearance of Fixer a.k.a. Techno from Strange Tales! Join Mike, Justin and Derek as they each bring a issue that adapts a popular video game fighter into a comic book! Join Mike and Derek as they discuss Transformers Cyberverse Season 2! 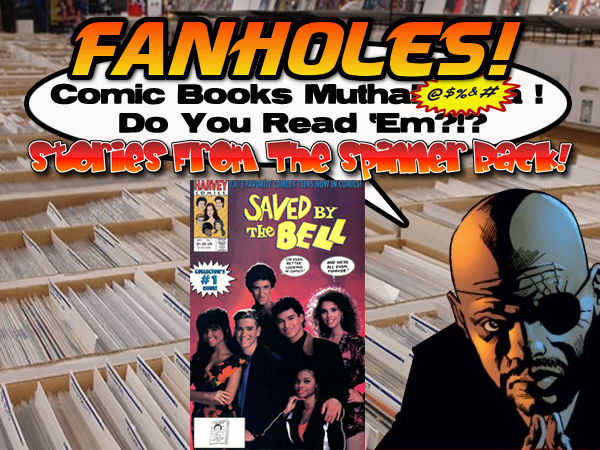 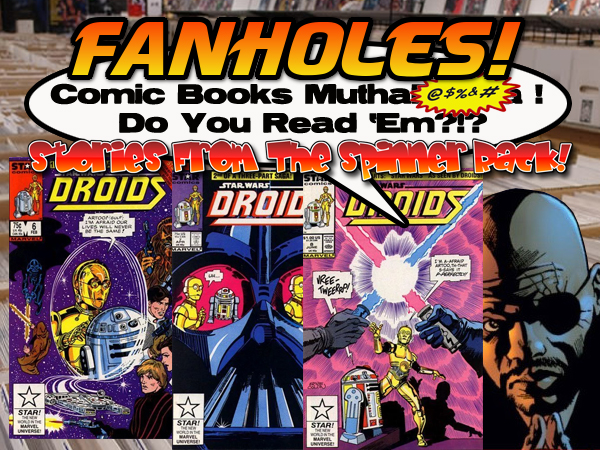 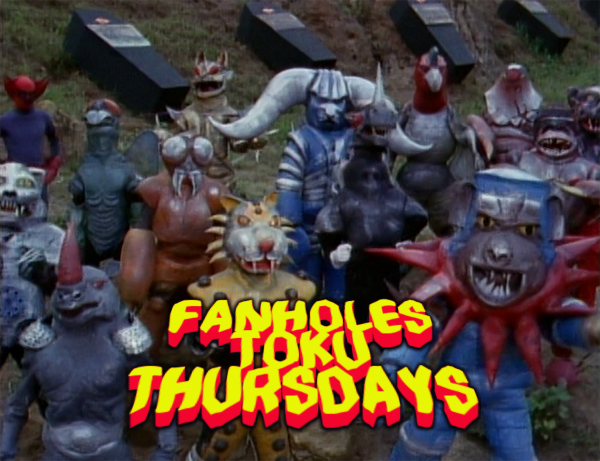 Justin and Derek are back to talking the live-action tokusatsu series Android Kikaider!
Share | Download(Loading)